Few names are as recognizable around the world as David Beckham. Whether it's for scoring world-class free-kicks with Manchester United and Real Madrid or gracing the covers of magazines and fitness magazines, Beckham has been the toast of both athletes and fashion enthusiasts.

Often tagged “the sexiest man alive,” Beckham’s almost-perfect physique has left many wondering about how he stays fit. Rumors abound that he has periodic plastic surgeries to maintain his shape. But closer to the truth is his consistent workout schedule.

In this post, I’ll walk you through how this 46-year old fashion icon works out. The good news is that whether you’re a professional footballer, athlete, fashion enthusiast, or just a Beckham fan, you’ll learn a thing or two to help you get in shape. Let’s get started.

Considering the fact that Beckham was a professional soccer player for nearly two decades, it's no surprise that cardio workouts, which mainly consist of sprints, are a core part of his training regime.

Despite being nearly 50 years old, he maintains a rigorous cardio routine that helps him burn fat, tone his muscles, and keep his heart healthy. This is certainly an encouraging example for those over 40 years old.

Since Beckham is a big fan of sprints, his cardio routine primarily consists of intense dashes. We’ve simplified his cardio workout into 5 training challenges for you.

As well as sprints, Beckham does a variety of different exercises. Beckham has mentioned that he loves cycling not just for his own health but also because he can spend quality time with his children while being physically active.

Weightlifting has a lot of benefits for the body. Your metabolism will increase, so your body will burn calories faster. Not only will the body become stronger through weightlifting, but the bones will become denser. In addition, weightlifting can increase the number of calories you burn when you're doing other activities, including when you're at rest. In other words, weightlifting decreases the chances of getting fat.

David Beckham's body clearly demonstrates his weightlifting habits. “Do you even lift, David”? He sure does.

Beckham's fitness regimen has been devoted to burning plenty of calories through push-ups and squats. In the process, he has developed lean muscle mass, reducing the likelihood of ligament and tendon injuries.

First, he starts with a 10 to 20 minutes stretch or mobility work and some jogging or a 5-minute run to relax the muscles. Second, he performs 5 sets of sled pushes over 50 yards. This really hits the calf, hip flexors, triceps, and quads and can help build incredible strength. His final workout is five sets of forty push-ups, something he always does to keep the muscles in prime condition and maintain that ripped look.

Beckham also mixes it up with 5 sets of 30-second battle ropes. Hitting his max heart rate threshold is easy with battle ropes. This exercise hits the arms, the core, the lungs, everything really (I'm a big fan).

Going further, he does some kettlebell swings and goblet squats exercises to improve flexibility, grip strength, quad strength, balance, and posture. Finally, he sums up his gym burn routine with 5 sets of 20 leg raises.

In addition to the gym-style “burn” workouts, Beckham performs plyometric drills such as “burpees to plank to push-up” in his weightlifting workout sessions. Not only do plyometric exercises offer a number of other health benefits, but they are also inherently explosive exercises that are great for building strength and speed. Plus, you don't need any equipment to do them, so you can add them to your workout anywhere and anytime.

A healthy diet is as important as working out in maintaining a healthy body. Although he is long past his professional soccer career, he still eats clean and healthy. He makes sure to consume good fats while eating plenty of lean protein and leafy greens.

However, since his body needs fat for a healthy metabolism, he replaces fatty foods with yogurt and olive oil. Yogurt in particular is very nutritious. It also contains a high amount of calcium, which is good for high bone density. It also provides the right amount of fat that the body needs.

On a typical day, he eats yogurt or a cheese omelet for breakfast and a chicken or fish dish for lunch. Sometimes he also reaches for a bowl of salad. Beckham also loves his broccoli. For dinner, however, he eats a lean protein diet consisting of chicken or eggs.

Over the years, Beckham has stayed away from all kinds of junk food because he believes it increases his susceptibility to chronic heart disease and diabetes. He also stays away from processed foods, grains, and fatty foods.

How David Stays Fit In His 40s

As you have noticed, David Beckham is not one of those men who give up on their bodies when they turn 40. In addition to a comprehensive exercise program, he also uses other methods to stay in shape.

We have already hinted that Beckham enjoys cycling, hiking, and other outdoor sports in addition to his workout regimen, but that's not all.

Spending money on an expensive gym is not enough to get results. In addition to workouts and occasional bike rides and walks, he makes sure to eat a healthy, low-fat diet, eating no more than 20% fat and maintaining a 30% carbohydrate intake combined with a 50% high-protein diet.

That's not to say other diets won't work. Many people can thrive on vegan, keto, and paleo diets these days, but this works for Beckham. And the results show for it.

What You Can Learn From David

You can learn a lot from Beckham's exercise program. First, it would help if you worked out as diligently as he does. He's been doing it for years, and you too should make an effort to plan a training program to achieve long-term results.

You should keep things simple and practical if you're just starting out and want to lose weight or get leaner. Instead of sprinting, squat or jog for 20 minutes every day. Start with baby steps and work your way up.

Maintaining a clean diet is also important. Your appearance is influenced by the food you eat.

Get leaner by eating fewer calories than your body burns each day and do some form of exercise every single day. You can use the 80/20 diet rule if Beck's diet plan is too extreme for you.

What other types of exercise does David Beckham do?

In 2021, Beckham began doing F45 training, a sport he was apparently introduced to by Mark Wahlberg (who's a big fan of the exercise trend). F45 has also partnered with Beckham to promote the fast-growing exercise class concept around the world.

How does David Beckham get his abs?

A clean diet, hard work, and years of figuring out what works best for his body has allowed David Beckham to maintain abs in his 40s that many 20-year-olds envy. 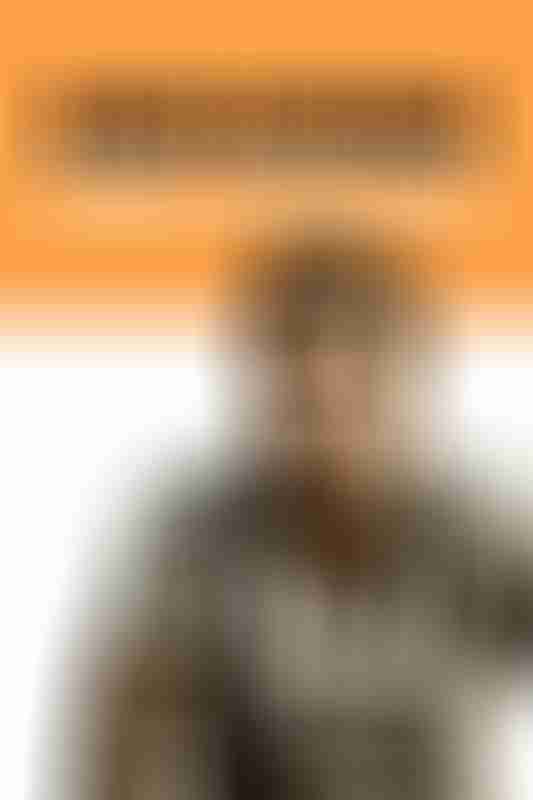