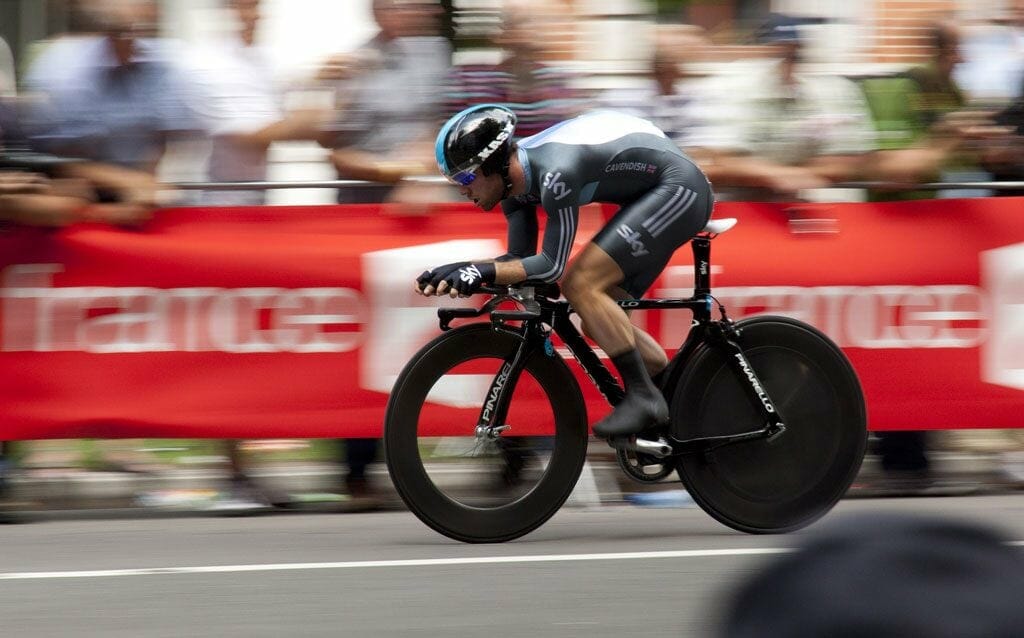 I once worked with a client in New Zealand who had serious posture issues (overarched back, forward hips, stoop) due to both his sedentary job and the type of exercises he was performing. Aware that his problems were considerable he was what you might call a ‘dream’ client, prepared to do whatever it took to fix these problems. I evaluated his posture and his exercise routines and then set to work on fixing his problems.

You may see similarities between your own lifestyle and that of my client. Indeed some may see almost mirror images of their problems in the account below. If this is the case hopefully you can learn something this experience. Do you sit for long periods of time? Do you cycle? Do you stretch after exercising?

CrossFit training, by comparison with cycling, requires involvment of more than just the quadriceps and calf muscles. A great way to combat the effects of repetetive leg extensions and fixed posture (from cycling) is to work muscles that might be weak from cycling.

My client was quite active in his free time. He took part in several long cycle races every year and was a keen mountain biker. He also enjoyed regular exercise classes in Les Mills. The 10-14 hours a day he spent at his desk as a stressed out project manager were a major concern.

When I first assessed him it was obvious to me that his posture was a major contributor to his back and neck pain. He had quite a pronounced lordosis (curved inwards lower back) and had a forward head coupled with kyphosis (rounded upper back). N.B. It’s normal to have a lordotic back, the actual term for increased curve would be hyperlordosis but I’ll use ‘lordosis’ as it’s a shorter term and is the more commonly used term among fitness pros. The same goes for Kyphosis

One factor that contributed to his lordosis was his tight hip flexor muscles, which were a result of cycling and prolonged sitting. The hip flexors are a group of muscles roughly situated at the top of the thigh and across the pelvis to the abdomen (the hip, effectively).The main muscle of the hip flexors is the Iliopsoas (Psoas) muscle. Its job is to bring the thigh towards the abdomen. Like all muscles the Psoas can shorten and become tight if it is kept in a shortened position for prolonged periods. Sitting is a big contributor to this problem. As most people sit for almost all of their waking hours the muscles of the hip are constantly in flexion.

Cyclists, especially those that don’t perform stretching routines, can also suffer from tight hip flexors. As cyclists tend to develop very powerful thigh muscles and weak abdominal muscles their Psoas muscles shorten and become tight. As my client was regularly training on his bike we began a program to counteract the negative effects of cycling and sitting on the muscle. We started on a serious of abdominal exercises and stretches for the hip flexors.

Core Strength and Back Pain

As well as stretching the Hip Flexors, we began strengthening the abdominals and loosening the low back. The abdominal exercises performed primarily targeted the Transverse Abdominus, the band of deep muscle that help tighten the tummy and stabilize the trunk. We also targeted the glutes, and lower abdominals. Extra upper back exercises and rear of shoulder exercises were also incorporated to help reverse the rounded shoulders and forward head lean.

Improvements were immediately noticeable. After a week or two of regular stretching my client arrived to our session with a smile and told me what had happened that morning. While stretching his hips flexors before exercise class he heard a ‘twang’ and felt a sudden powerful movement in his right thigh. Subsequently he felt increased mobility in this leg. It seems the tightness had built up over many years and was suddenly released after a few weeks of stretching in the correct way. From then on in his training improved and his lordosis decreased. One happy customer! 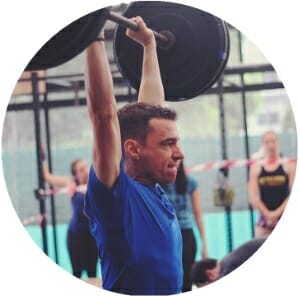